Lack of Legal Advice Leads to Dispute Over Property

Couples can sometimes be tempted to enter into property transactions together without taking legal advice, on the basis that the love and trust between them will last forever. However, a High Court ruling strikingly showed how misguided such assumptions can be.

During the course of a relationship that lasted more than 30 years and yielded three children, a five-bedroom house was purchased for over £1.5 million and placed in the woman's sole name. The unmarried couple's finances had become heavily intermingled whilst they were together, but they had never asked a lawyer to formalise their respective interests in the property.

Following the end of the relationship, the man claimed to have a beneficial interest in the property. The woman, however, insisted that it had been agreed between them that it would belong to her alone.

In ruling on the dispute, the Court found that the couple's purchase of the property was wholly commercially driven, with a view to its development and onward sale. The man had contributed £660,000 towards the acquisition and that money was neither a gift nor a loan to the woman. The house had been placed in her name alone because the man wished to preserve his ability to raise mortgage finance so that he could buy another property.

It was the couple's common intention throughout that the property was to be bought as part of an equal joint venture for their mutual benefit. They were thus each entitled to a 50 per cent stake in the property and three adjoining building plots which they had also acquired during their relationship. 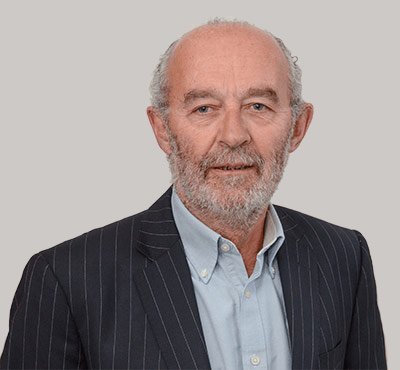 This dispute would not have arisen if the couple had taken the precaution of executing a simple agreement at the outset. For advice on any matter relating to property ownership or cohabitation, contact us.